Our netballers train hard on a Wednesday after school in readiness for the league matches.

On Monday 25th November, Homelands Netball Team played in the league at Paignton Community College.  We competed against 12 other schools from around Torbay.  Below is our match report. 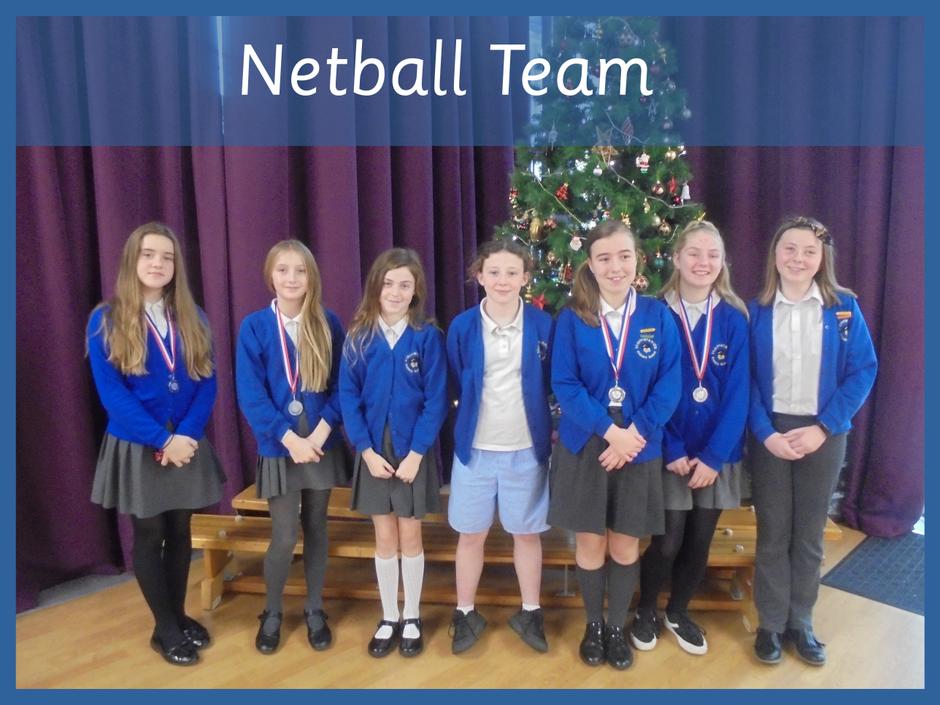 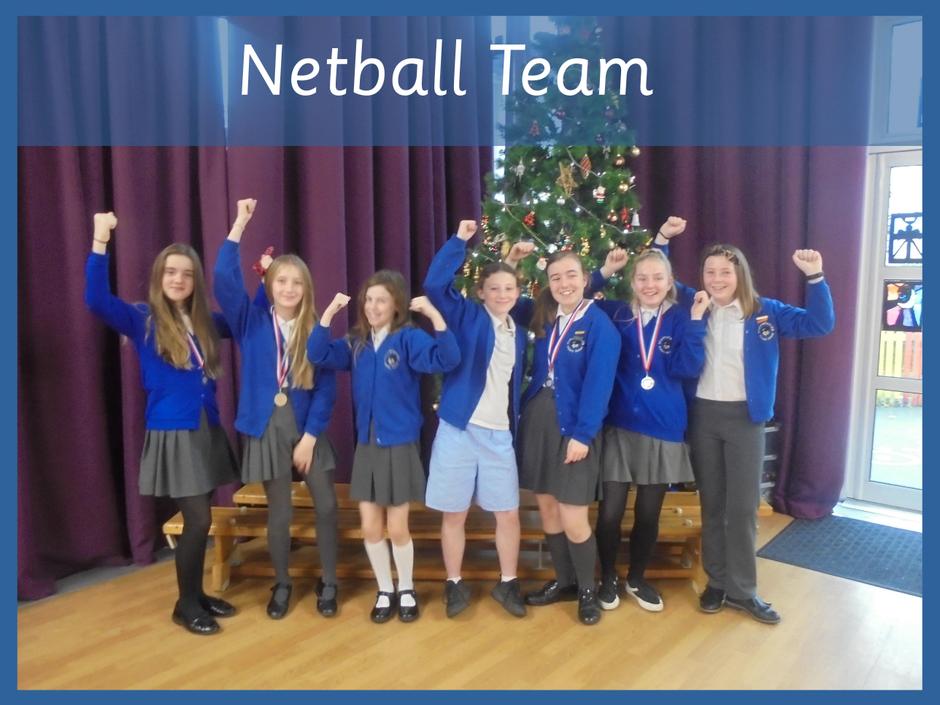 On the 26th November our High 5 netball team went to Paignton Community College to play their league games.  Below are the fixtures with results and also the league table.  Homelands netball team played brilliantly.  We won all 7 matches and scored 63 goals in total!

A match report will follow in the next week. 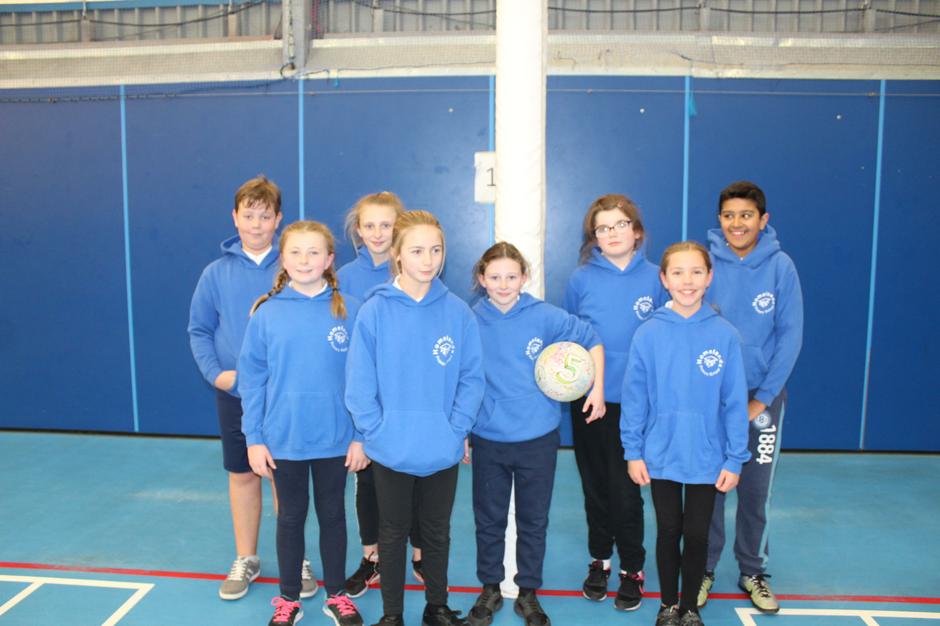