This term Year 6 have been learning about two systems in the human body: the circulatory system and the digestive system.  They have explored how they work together to transport both oxygen and nutrients around the body.  To do this the classroom and the children became different parts of the human body.

In session one, the children replicated the role on the heart, lungs and blood vessels and in session two: the stomach, duodenum, the small intestines and the blood vessels.  Both sessions included a lot of technical scientific language, which the children then used to explain their understanding. 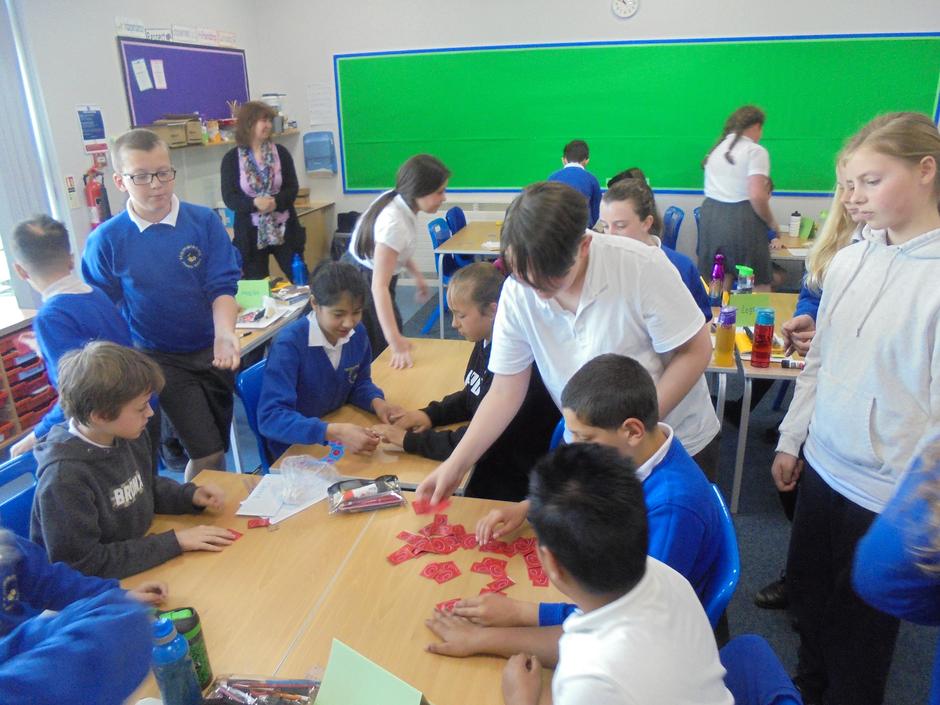 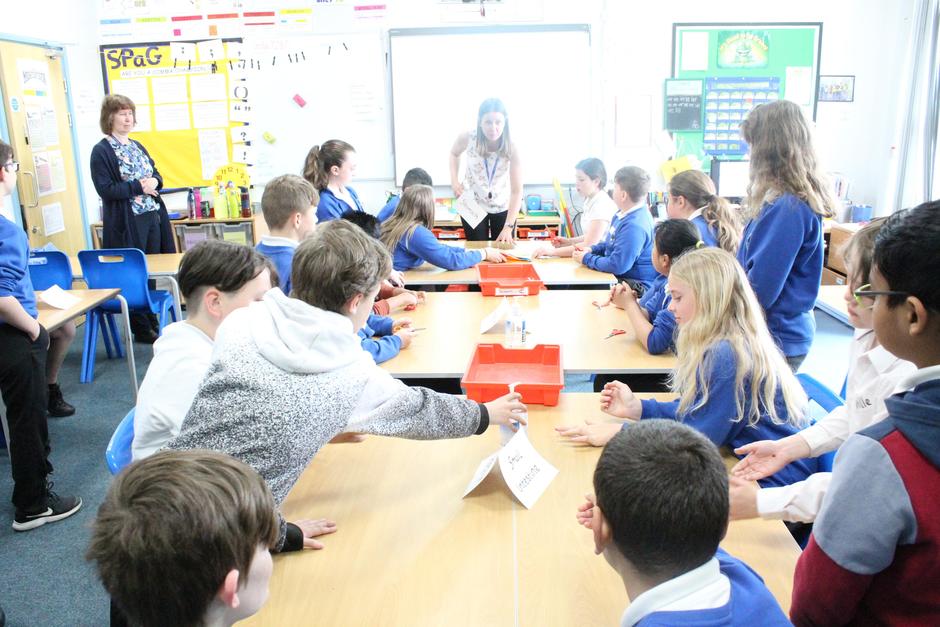 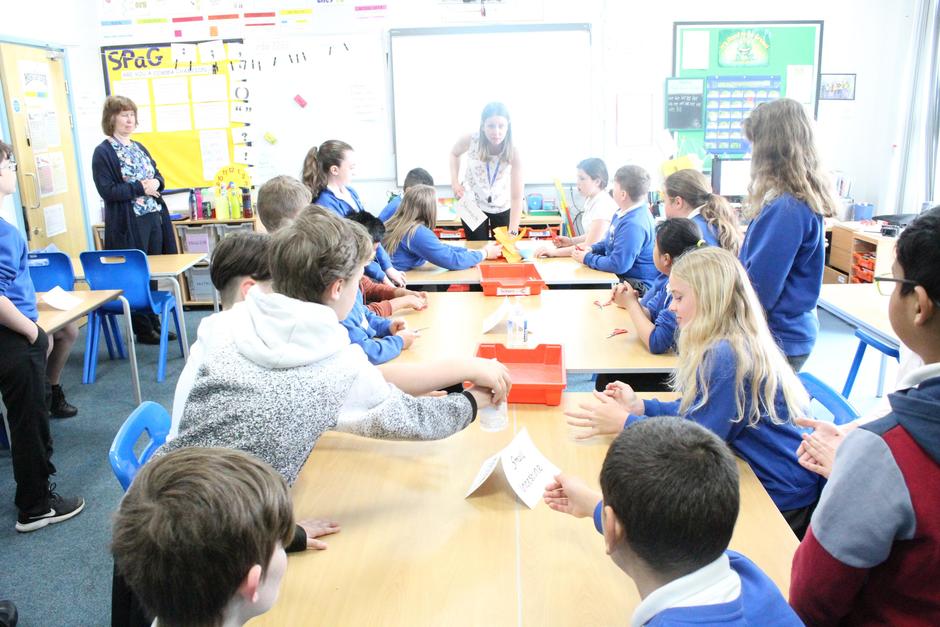 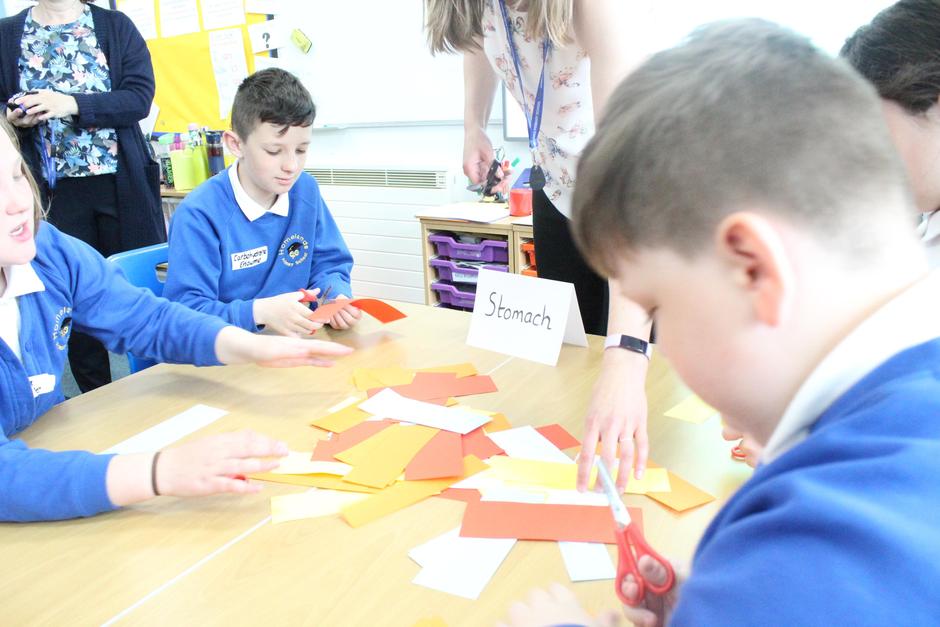 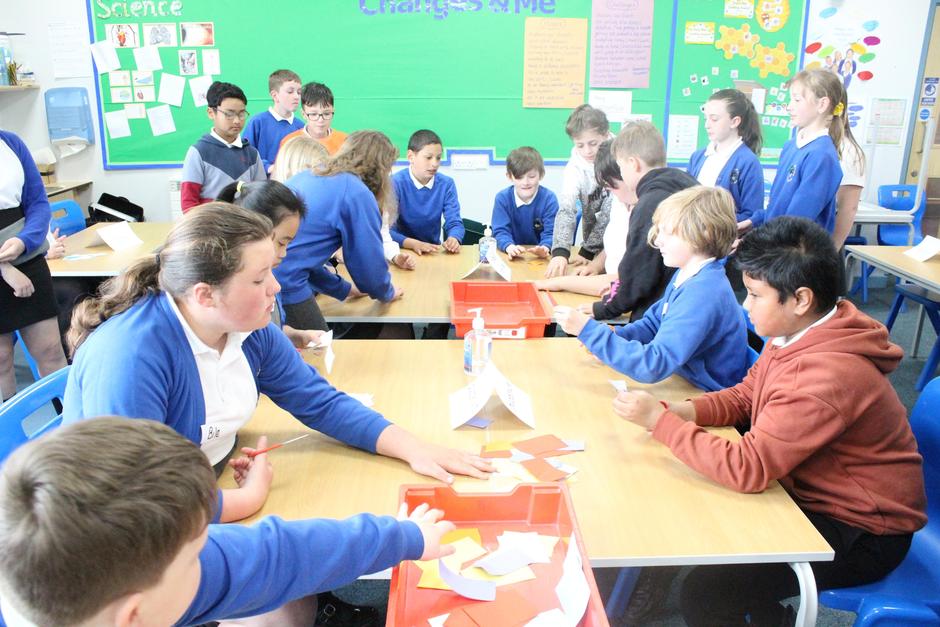 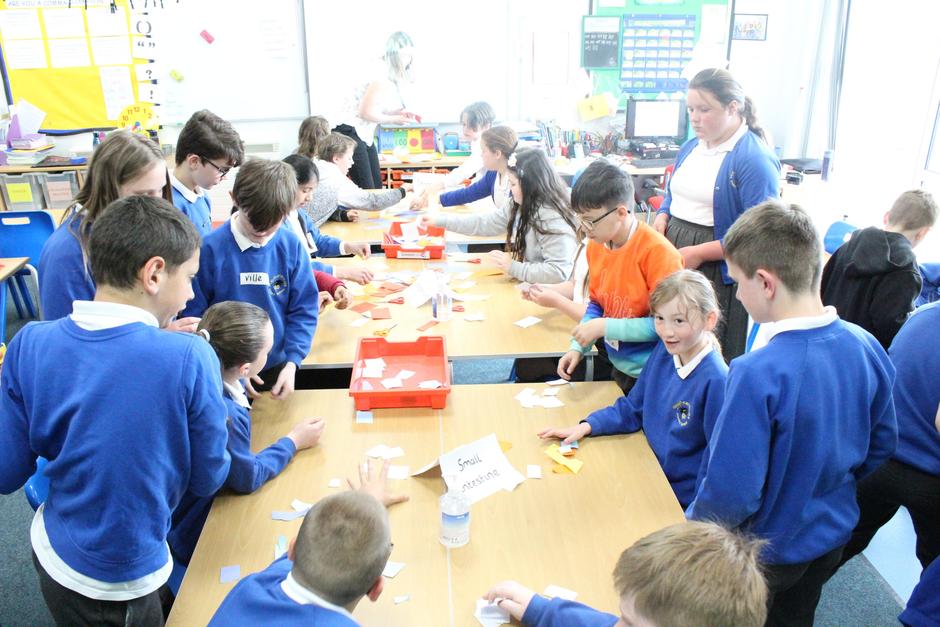 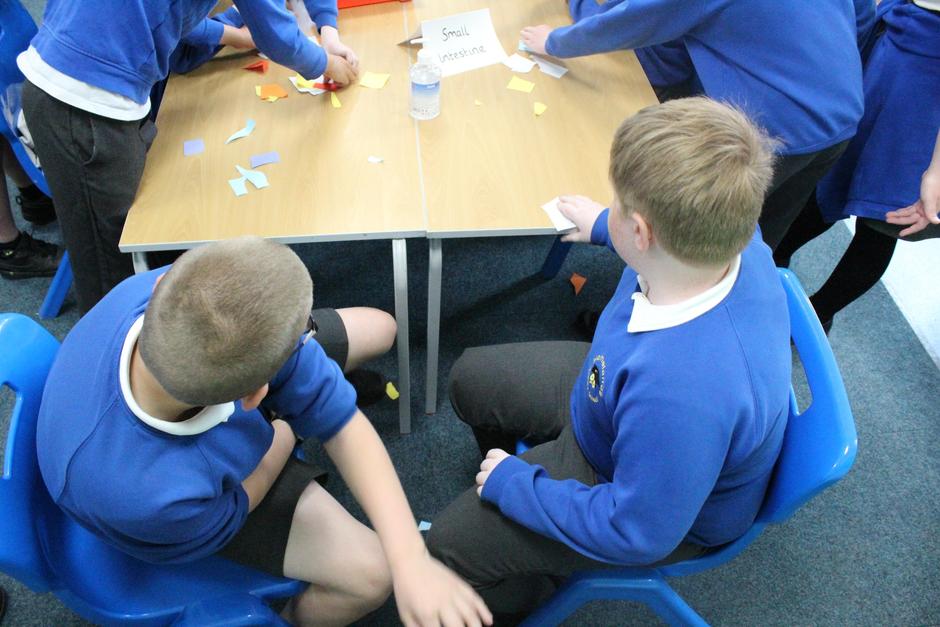 The Explorer Dome visited Homelands for a science demonstration all about chemistry.

It was a session full of wonder and ore, which the children thoroughly enjoyed and will remember for a long time. From using liquid nitrogen to exploding balloons filled with hydrogen, our pupils got hands-on with some fantastic experiences. They deepened their understanding of observation to appreciate the importance skills of scientific enquiry and were inspired to ask questions about the world around them.

I discovered that everywhere you look there’s always science behind it. (Beth)

I enjoyed seeing the balloon shrink in the liquid nitrogen (Jacob)

I liked how it looks like magic but it’s not – it’s all real! (Josie)

I liked the popping tubs filled with dry ice! (Fahim)

I learned that even if it is not science you can turn it into science! (Maddie)

It was brilliant, unexpected and scien-terrific! – YEAR 6 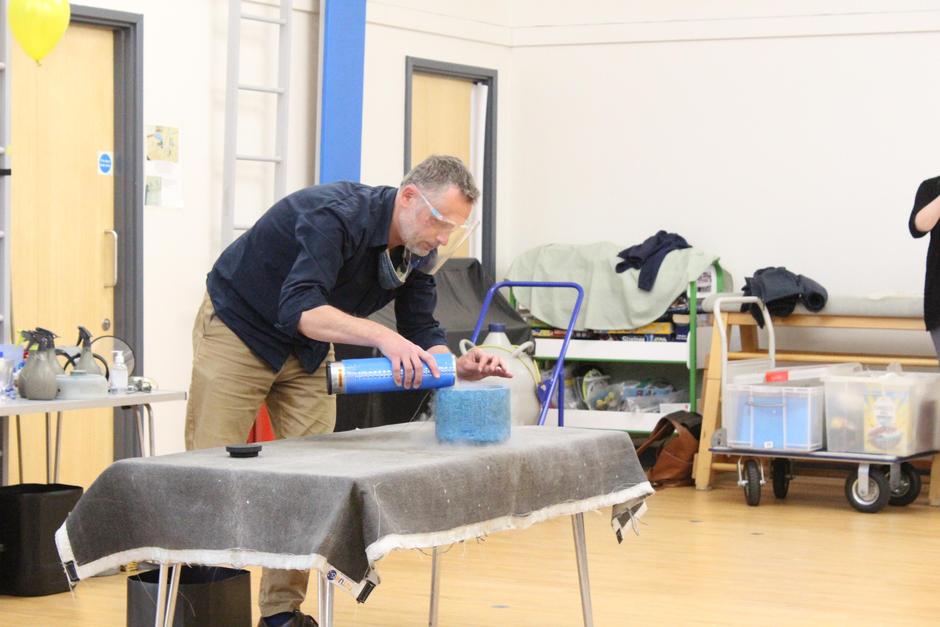 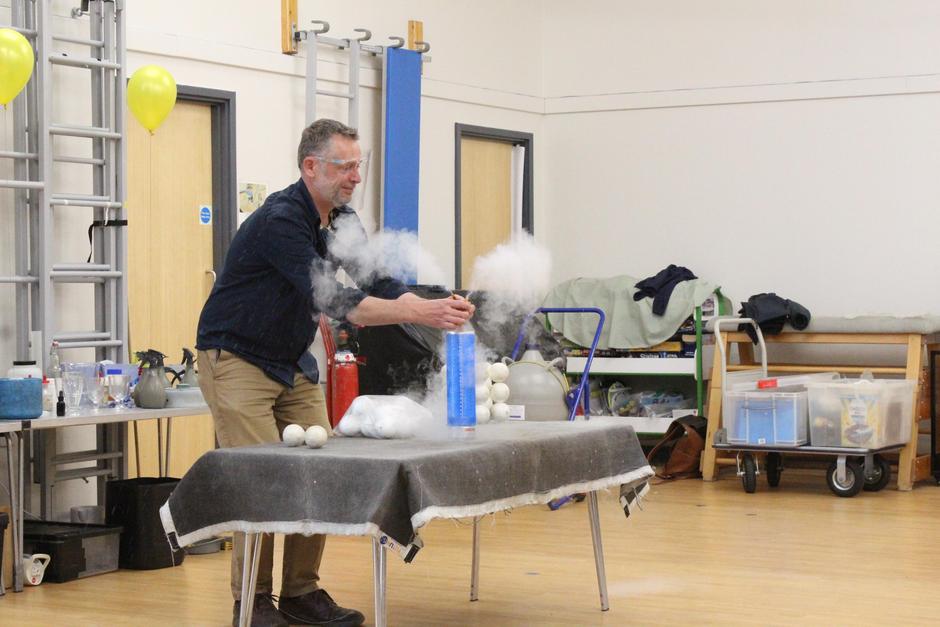 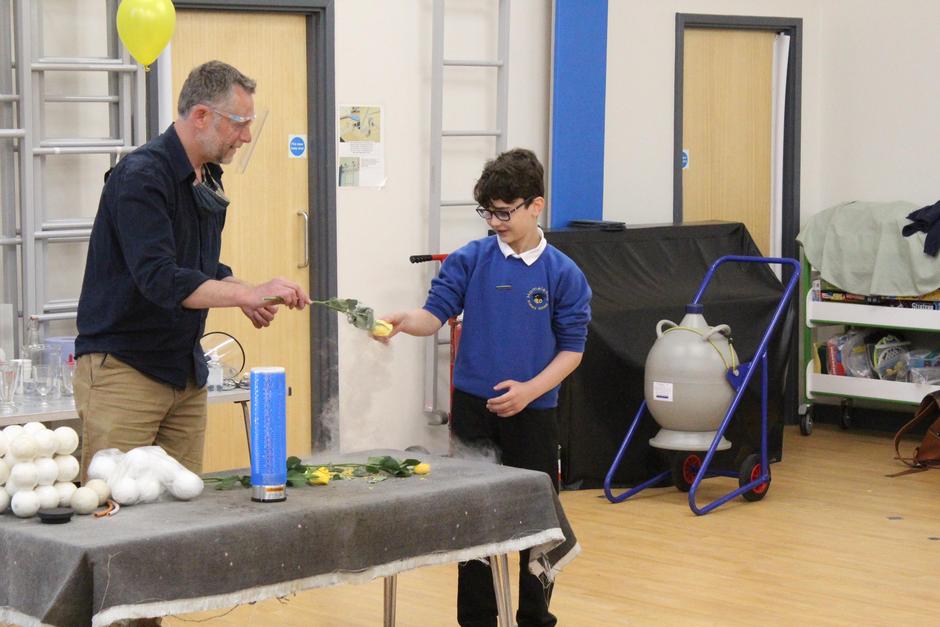 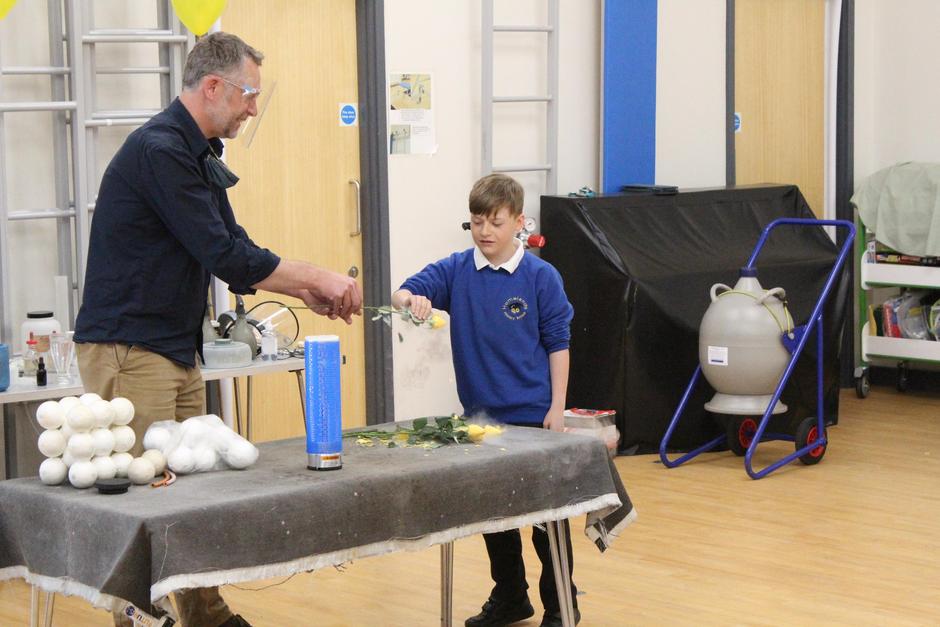 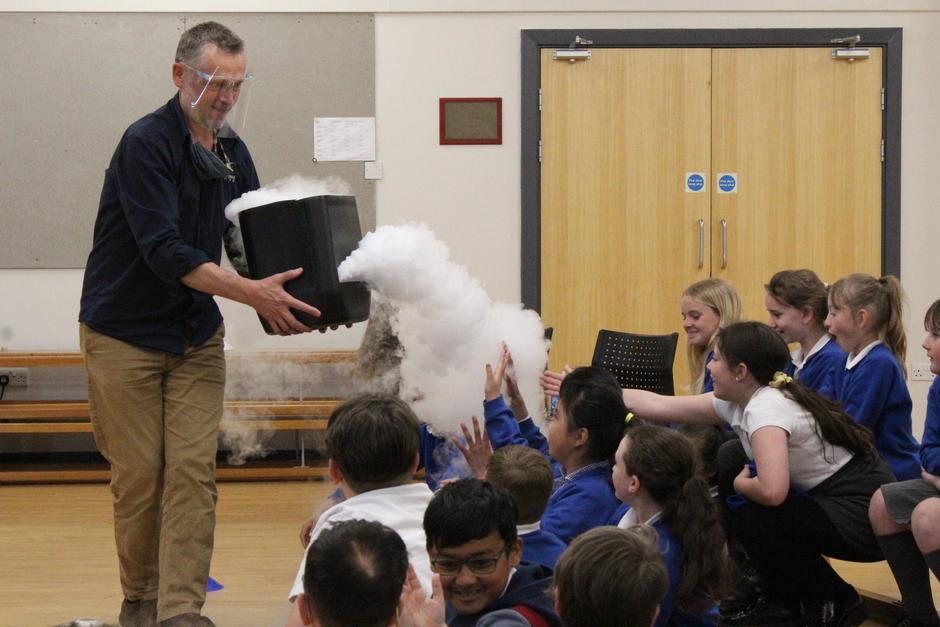 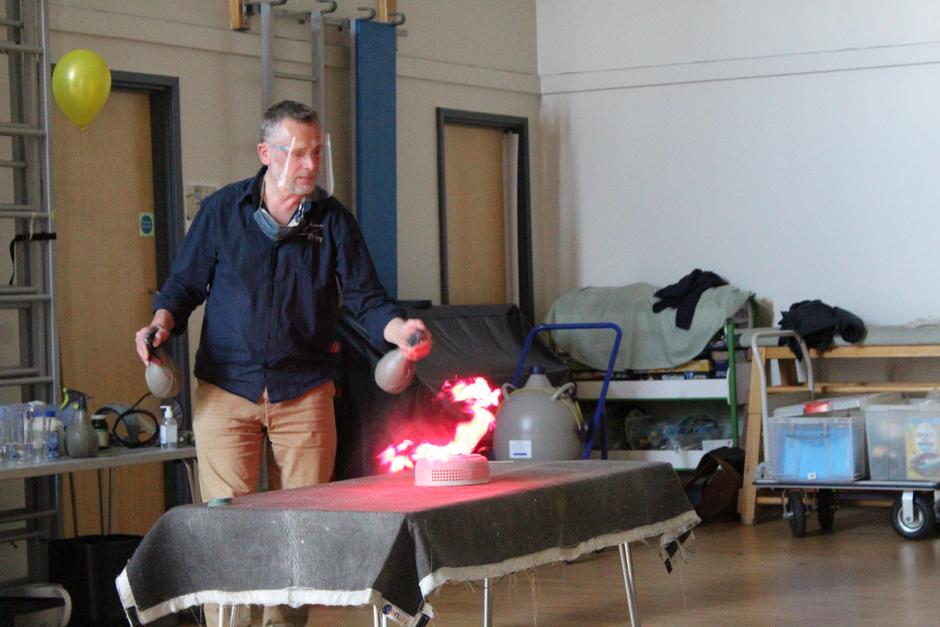 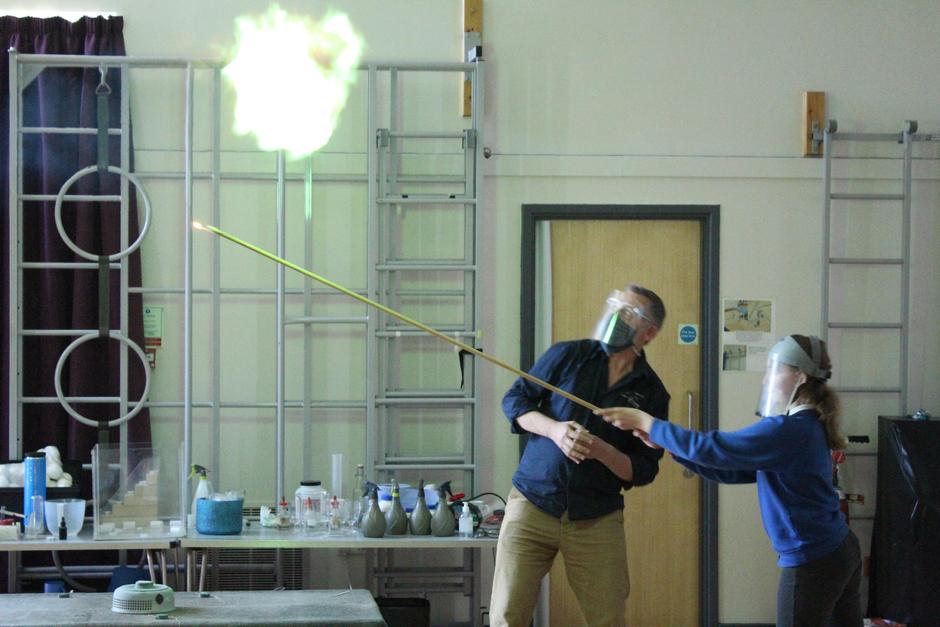 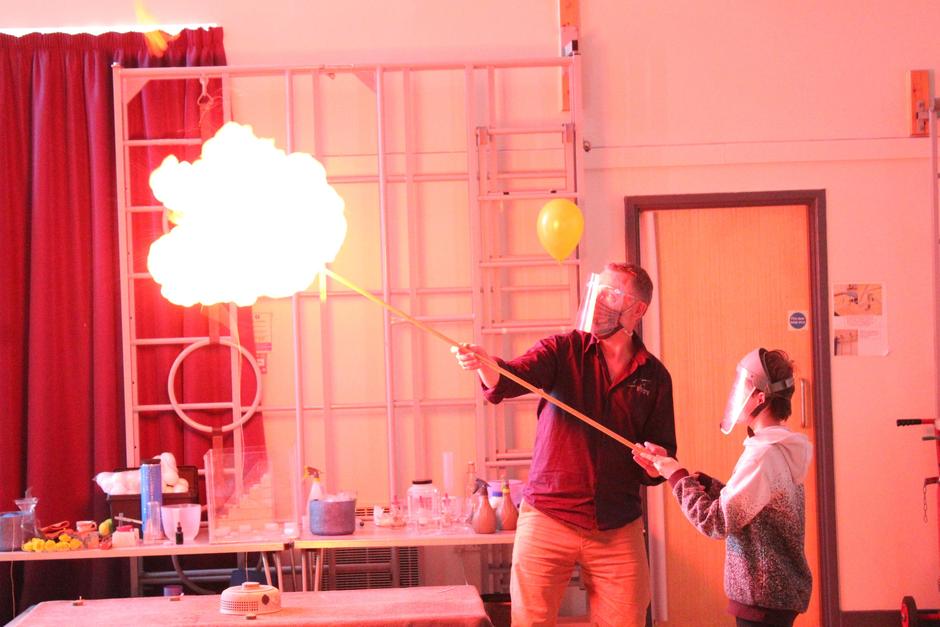 PSHE- Team building. Working together as a class.

First day back in the summer term, Year 6 were put into small teams and challenged to build a bridge that spanned 100cm using only newspaper and tape. The aim of the session was to not only build a bridge to hold 5 small toy vehicles but to work together to communicate and collaborate. Listening to each other’s ideas and sharing the responsibilities of the challenge.

The children built successful bridges and were able to reflect on the skills involved when working with others.

Unfortunately not the ones with chocolate chips.

Some cookies are necessary in order to make this website function correctly. These are set by default and whilst you can block or delete them by changing your browser settings, some functionality such as being able to log in to the website will not work if you do this. The necessary cookies set on this website are as follows:

Cookies that are not necessary to make the website work, but which enable additional functionality, can also be set. By default these cookies are disabled, but you can choose to enable them below: