On Friday 17th May, Kevin Foster visited Homelands to talk about his job as a Member of Parliament.  He spoke to the whole school in assembly and then spent some time in Year 3 and Year 4 answering the children’s questions.  The children found out that Members of Parliament still have a place to hang their swords up in Parliament (although they’re not allowed to take in a real sword!) and that Kevin was inspired to become an MP when he was a teenager.  The children enjoyed the opportunity to ask lots of questions (yes, they did ask him about Brexit!) and many of them thought they might like to be an MP when they are older. 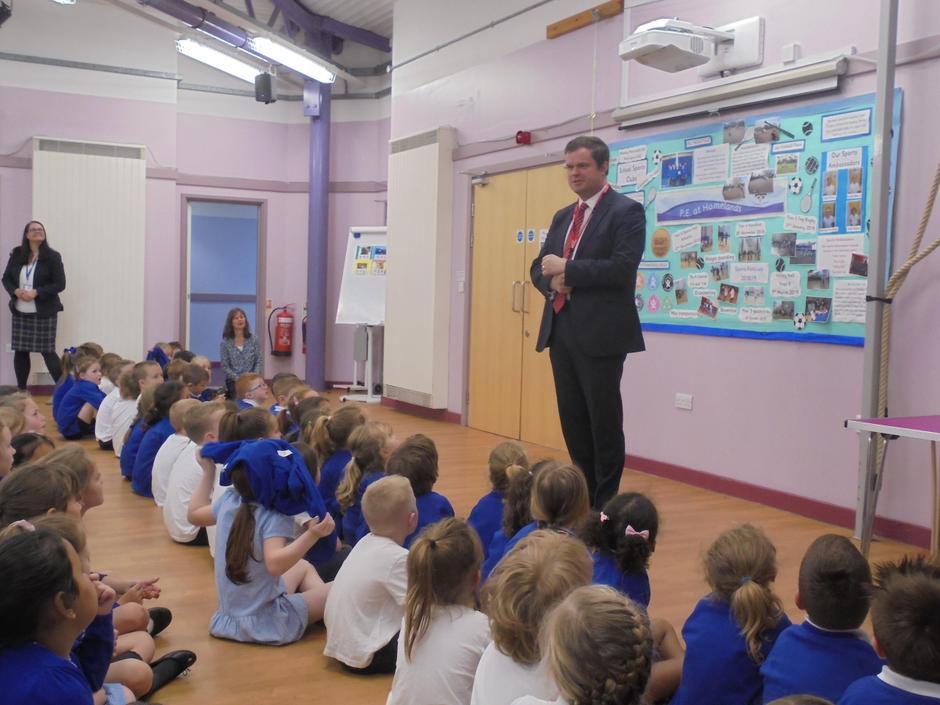 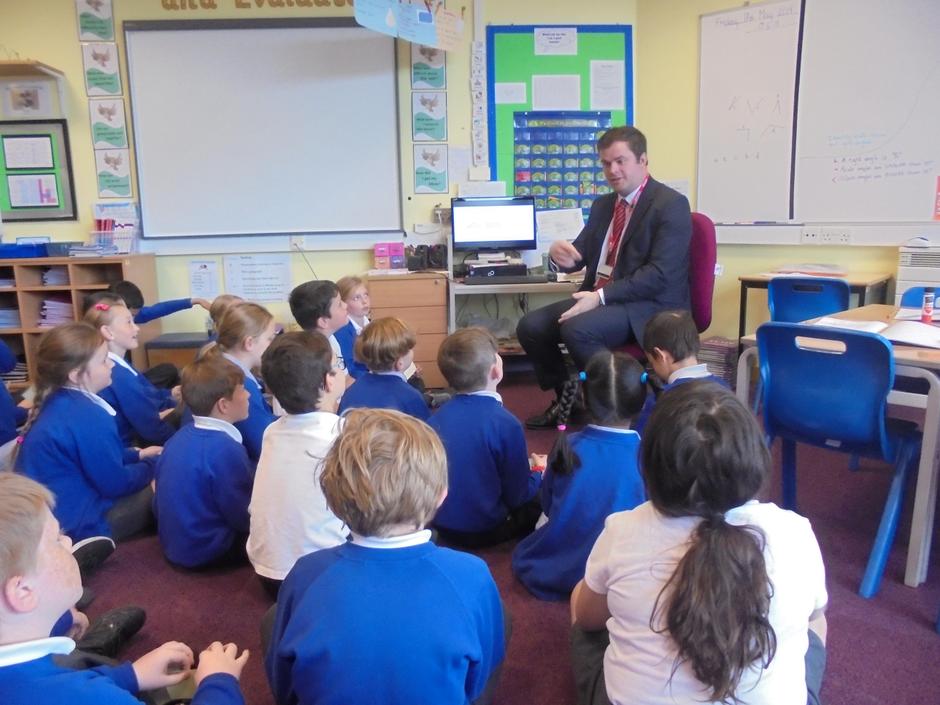 In accordance with The Department for Education we aim to actively promote British values in schools to ensure young people leave school prepared for life in modern Britain. Pupils are encouraged to regard people of all faiths, races and cultures with respect and tolerance and understand that while different people may hold different views about what is "right" and "wrong", all people living in England are subject to its law.

The Key Values are:

A ‘multi-cultural extravaganza!’ awaited our children’s arrival back in school after half term.

We explored how across different countries, ‘similarities unite and differences enrich’; a key theme within our school curriculum. The children participated in music, dance, festivals, food tasting and learnt about different traditions.

We had musicians, a dance tutor, a sound roadshow, speakers of different nationalities sharing their cultural heritage, which all added to the colour of the week.

At the end of the week we had an afternoon where parents and other family members were invited to walk our corridors and share in our children’s learning.

Homelands celebrating a combined effort from pupils across the school in recognition of an important occasion.  Children of all ages contributed a range of beautiful poppies, with work from 'Year 6 Art Club forming a powerful and thought provoking  centre piece.

Visitors have been so impressed with our Remembrance display.  Here is a quote from one of them:

WOW!  What an impressive display.

The children's remembrance display is fantastic.  It is great to see they are not only taught the importance of remembrance but also that they've obviously taken it to heart.